The station and the fleet are part of UGI’s commitment to help reduce emissions and promote clean-burning vehicles.

The new fueling station joins a UGI CNG fueling facility in Bethlehem to serve the Company’s growing fleet of 85 CNG vehicles. An additional 19 CNG-fueled vehicles have been ordered and are expected to be delivered in the near future, which would bring UGI’s total CNG-fueled fleet to 104.

“UGI is pleased to take this significant step forward in promoting clean energy with compressed natural gas,” Bob Stoyko, UGI vice president of marketing and customer relations, said. “Using natural gas as a vehicle fuel improves the environment by lowering emissions. We look forward to working with other area companies to explore the benefits of CNG for their fleets.”

As part of the ceremony, several Northeast Pennsylvania firms who had already converted their fleets to CNG were in attendance and brought heavy-duty trucks to display. These firms included Waste Management; L.T. Verrastro, a beverage distributor; and Core-Mark, a supplier to the convenience industry.

UGI Utilities has headquarters in Denver, Pennsylvania and serves more than 700,000 customers in 45 Pennsylvania counties and one county in Maryland. Customers interested in additional information visit the UGI website at www.ugi.com; on Facebook at www.facebook.com/ugiutilities; Twitter at www.twitter.com/ugi_utilities. 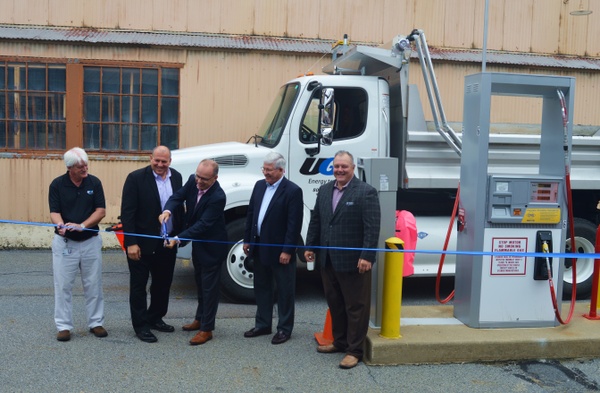 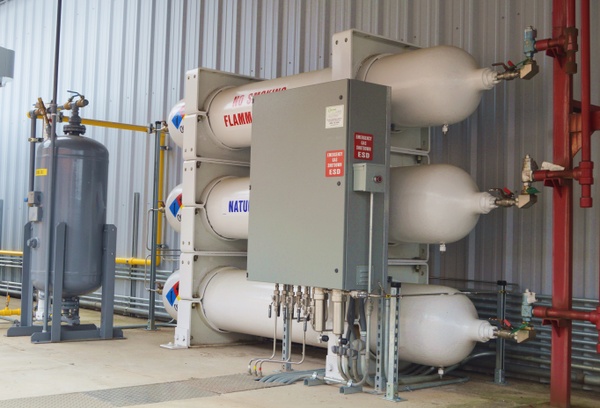 Part of the CNG fueling station 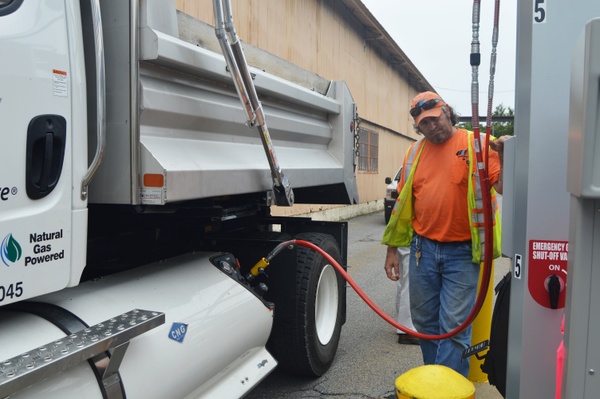 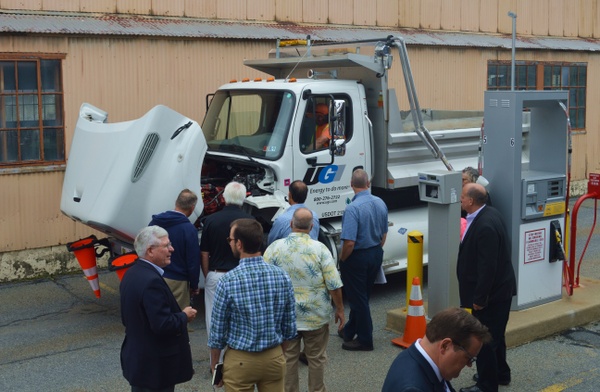 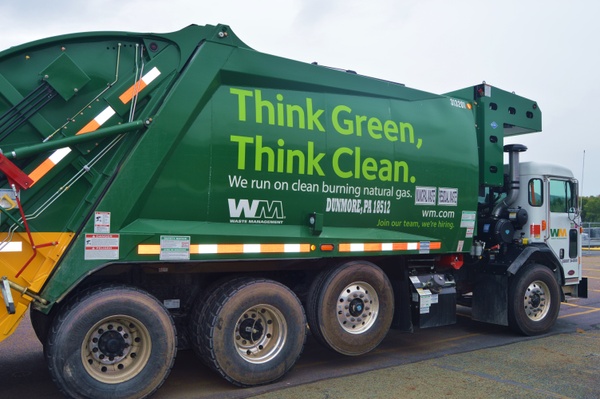 Waste Management is one of UGI's customers who have already converted their fleet to CNG
Contacts
Joseph Swope
JSwope@ugi.com
Media